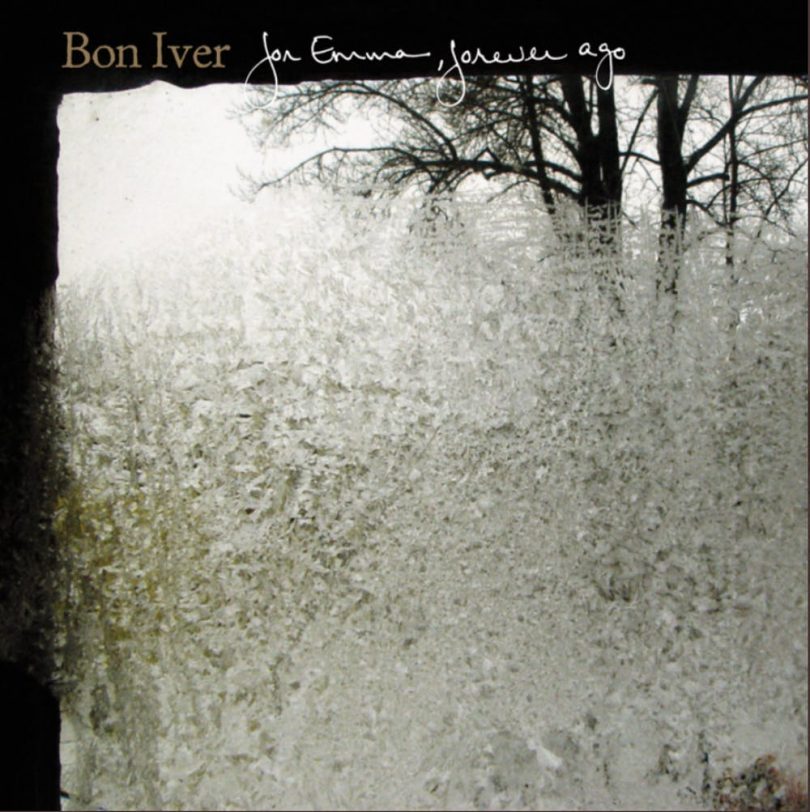 We married late in life, Shirley and me: I was 41; Shirley, 44. Before Shirley, I had loved and been loved, but I had never married. The same was true for her.

When I met Shirley I was living in a bright and beautiful one bedroom apartment, by the beach in St Kilda. Years earlier, I had moved into the flat in a state of despair; my life was a mess.

In those early months, the flat was sparsely furnished and its rooms were drab and cold. As I pieced my life back together, the apartment took shape and I pushed the windows open. As I re-made my inner world, so my outer world was formed.

Those were, to begin with, hard, uncertain years – but they taught me self-respect and self-reliance and, in many ways, were the making of me. Soon after that, I met Shirley.

I didn’t want to marry. There were many reasons, some more honest than others. Besides, my parents divorced when I was 23. The divorce was acrimonious and the fall-out, far-reaching: decades later, its effects live within me, rising periodically from dark, subconscious depths.

I saw marriage as a zero-sum game, a self-defeating union in which one participant’s gain is matched precisely by the loss of the other. Why bother?

I said this, too: marriage is a legal construct; I don’t need to marry Shirley in order to prove or validate my love for her. All of which is undoubtedly true.

But equally, and over time, this provoked in me the case for marriage: free from obligation, free to please myself, I woke one morning in my St Kilda flat and knew with utter certainty that I should marry Shirley and be with her as husband and wife.

And so I asked. And Shirley said ‘yes’.

In the night that followed the day that I proposed, I woke at 3am. Shirley lay sleeping next to me. There was a pale moon above the tree outside my window. Voices carried from the street – a hum of traffic, too – but the noise was faint and far away.

If I were meant to panic or implode with anxiety at the magnitude of the commitment I had made that day, this might have been the moment – but it never happened. I lay in the dark, quiet and still, listening to Shirley breathe.

My world had changed.

On the day of our wedding, in March 2010, Melbourne was hit by one of the worst storms in its history, entire suburbs belted by hail and sheets of rain. At the last moment, the ceremony was moved from the Williamstown Botanic Gardens to a nearby pub, the Prince Albert.

Our guests arrived in a state of heightened excitement, united instantaneously by their shared experience of the raging storm. We crowded together in the dining lounge, where Shirley and I took our vows beneath the specials board.

It is customary that music is played at key points in a marriage ceremony: to fill a gap or to accompany a special moment. I chose the song that accompanied our signing of the marriage certificate – Re: Stacks by American indie folk band, Bon Iver.

I knew very little about the band, the song or the album (pictured, above) from which it came. I knew that its singer-songwriter, Justin Vernon, had retreated hurt to the mountains of Wisconsin to recover from a failed relationship. There, in the solitude of his cabin, in the depths of winter, the album was born. That resonated with me.

Beyond that, I was drawn to the rhythm of the song: the way it opens, slow and calm; a single guitar and a pattern of chords both simple and hypnotic. Then Vernon’s falsetto: melancholic, vulnerable, evocative and strange.

But what about the words? What do they mean? They are cryptic to the point of inscrutable. I searched online but, even there, found no consensus of opinion: something about the Dead Sea Scrolls; something to do with gambling.

Only one line was clear and made sense to me. The final line: Your love will be safe with me.

The first time I heard this song – really heard it – I was seated next to Shirley. She was wearing a wedding dress and signing a piece of paper. That day, we exchanged rings, recited poems and made our declarations in front of everyone we love: family, friends and neighbours.

What did it amount to? What matters in the end? I didn’t have to marry Shirley. But when I did, it came with a promise: Your love will be safe with me.

In the keeping of that promise lies my greatest satisfaction and all the pre-conditions for Shirley’s growth and mine.

Love is as love does. I keep the promise because I made it.

This article was first published on the remarkable Stereo Stories website, October 2015.
Listen to Re: Stacks by Bon Iver. 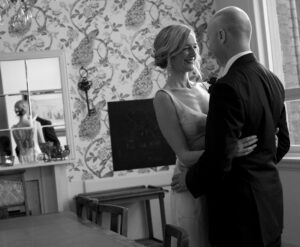